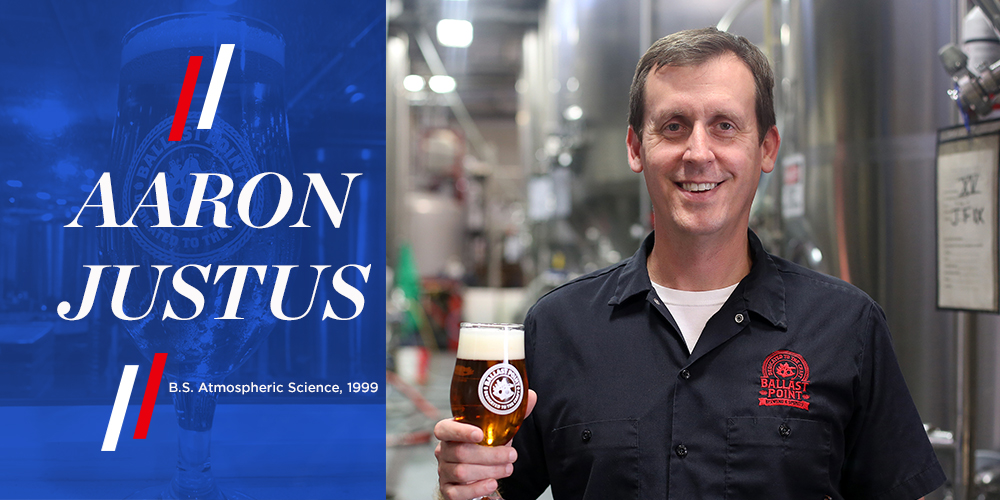 Why Aaron’s a Hawk to Watch:

In 2011, Aaron Justus packed up his bags and life in Richmond, Virginia to travel across the country to San Diego, California. It was the start of a journey that led him to his dream job. He was 35 at the time and had established himself as a broadcast meteorologist, having graduated with a bachelor’s degree in Atmospheric Science from the University of Kansas in 1999. Broadcasting jobs in Kansas City, Iowa and California had led him to Richmond. But after 12 years in television he wanted a career change and asked himself two questions: what do I love doing, and how can I use my knowledge of science to get it? Brewing beer ticked both boxes.

Making a career change is daunting. And that first year in California was tough for Aaron. He balanced his online studies at the American Brewers Guild with several jobs, including his first role in craft beer as a keg washer at Ballast Point Brewing Company. It was worth it, though. He quickly climbed through the ranks at Ballast Point, getting experience in various aspects of brewing before arriving at his current role as Director of Research and Development and Specialty Brewing. Along the way, he’s presented to the best brewers and beer scientists in the world, won prestigious awards for Ballast Point, and teaches brewing for the University of California San Diego Extension Program.

Though brewing is a very different career to weather broadcasting, there are several cross-overs. Most notably, the importance of math, physics and communication, all skills he developed here at the University of Kansas. Goes to show, that what you learn in college can be transferred to a whole range of industries once you’ve graduated.

Oh, Aaron’s parting gift to broadcast meteorology is this hilarious video that has gained over 1.6 million views on YouTube. 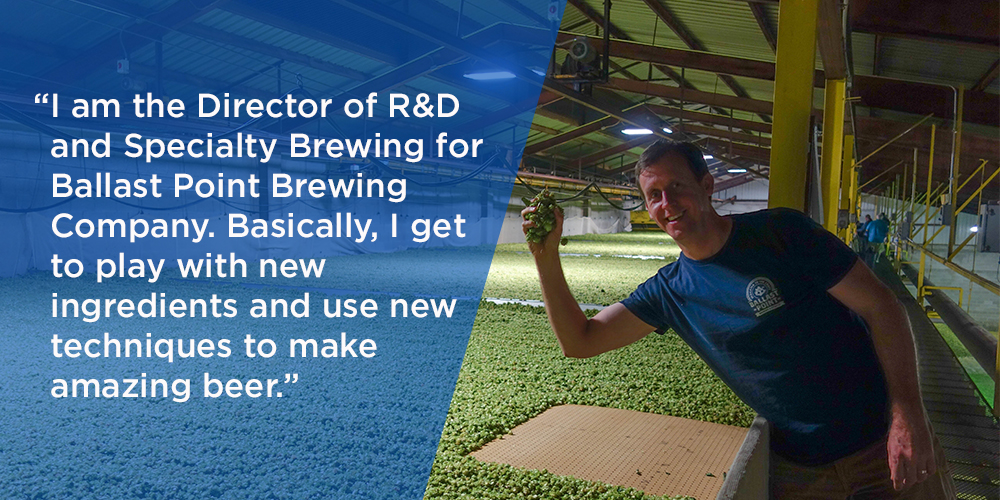 Passing the IBD Diploma In Brewing exam was arduous to say the least. Presenting at the World Brewing Congress in 2016 and MBAA in 2017 was also a great honor. It can be intimidating talking in front of a large group of scientists and brewers! Our brewery also recently won gold for Double IPA at the Great American Beer Festival. It’s great to work with such a talented team.

After I finished college, I worked in television as a meteorologist for twelve years. I decided to quit my job and start a career in brewing. I was 35 at the time. I packed my bags and moved across the country to San Diego, where there were a lot of breweries and job opportunities. I was very fortunate to land a job washing kegs at Ballast Point. I also worked two other jobs to make ends meet. In addition, I was attending an online brewing school. It was a tough first year in California. I had to schedule every minute of my life and stay focused on my goal.

Just as long as I’m brewing beer, I’ll be happy. The brewing community is full of passionate and fun people. 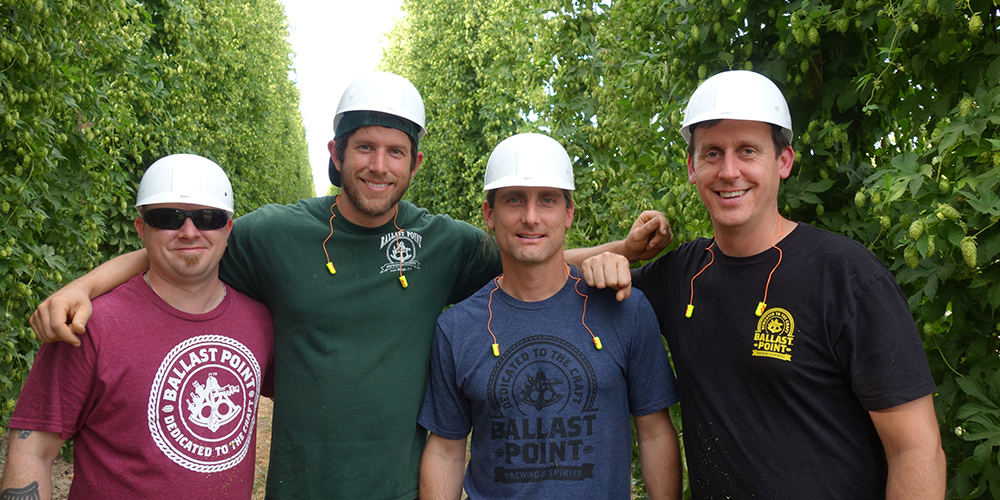 Don’t stress out about not knowing what you want to do for a living. You have plenty of time to figure that out. If you stay focused, you can change your career path at any point in your life. 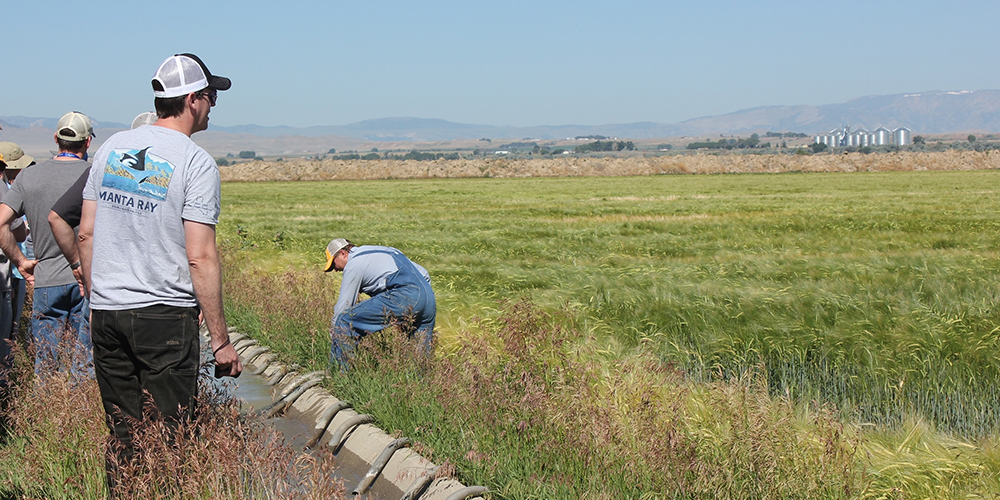 You’re never an expert. Don’t get comfortable. Continually push yourself to learn more.

Walking across campus on a Friday afternoon during the autumn. The campanile is ringing and I’m excited to hang out with my friends.

I’m fortunate to have a tasting room at work that has over 40 taps of different beer. It’s hard to decide which one to enjoy at the end of my shift.

My wife doesn’t like beer. Life’s all about compromise: we drink wine at home.

Be like Aaron. Here’s more information on studying Atmospheric Science at the University of Kansas.