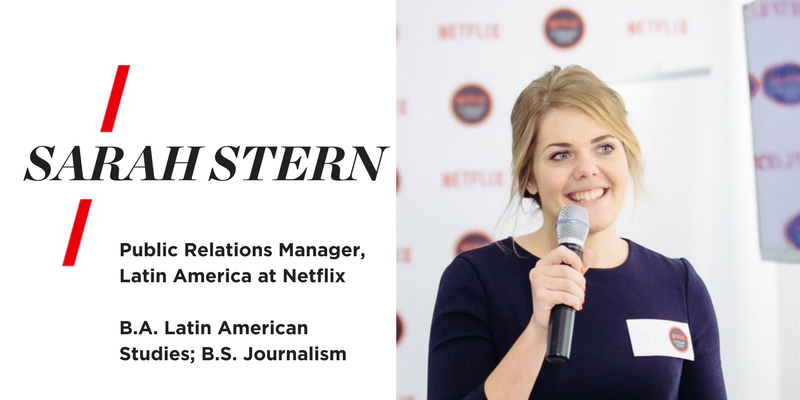 Why Sarah’s a Hawk to Watch:

Sarah Stern could have been considered a Hawks to Watch even while still an undergraduate at KU such were her achievements. While studying for a B.A. in Latin American Studies and B.S. in Journalism, Sarah won a fellowship from Kansas Paraguay Partners that took her to Paraguay where she mastered Spanish and Portuguese and conducted a study of poor women’s experiences with microfinance programs.  A lifelong photography enthusiast, Stern also participated in the Paraguayan Carnaval Encarnaceno, somehow managing both to photograph the event and dance in it.  In a visit to Brazil, she collaborated with photographer Gary Mark Smith to create the photography book Favela da Rocinha, Brazil, a pictorial chronicle of life in that famous shantytown of Rio de Janeiro.  Proceeds to the book support community education projects in the favela. As a result of these and other accomplishments, Sarah was named one of Glamor Magazine’s Top 10 College Women of 2012.  After graduating with honors from KU, Sarah accepted a position as an Account Assistant for the Jeffrey Group, a Miami-based public relations agency that serves firms that do business in Latin America. At the Jeffrey Group, Sarah won a prestigious SABRE Award for her work promoting Spotify in Latin America. Now she works as the manager of Netflix’s Latin America consumer division. And that’s why Sarah is a Hawk to Watch.

Tell us, in 140 characters or less, what you do for a living:

I work with the media in Latin America to tell stories about Netflix. 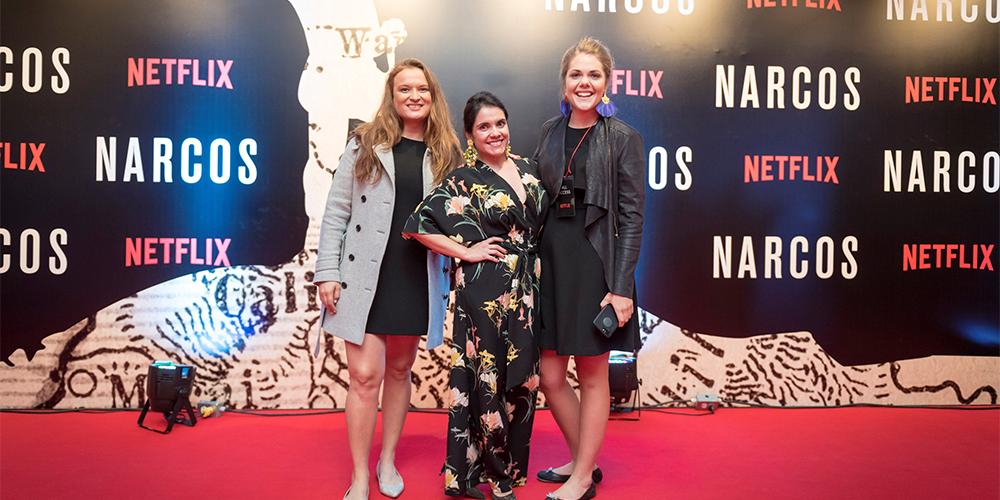 Finding a job that keeps me on my toes learning every day and allows me to combine my passion for travel and Latin America. 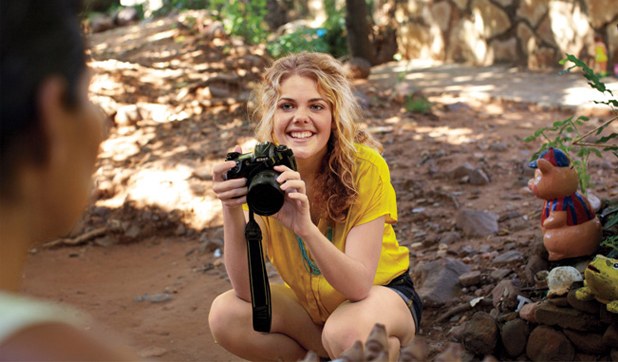 I wouldn’t use the word low, but one of the hardest moments was starting my career, leaving Kansas to work in Miami where a lot of the Latin America work is. It’s hard to move somewhere completely new where you don’t know anyone and start at a new company, but it pushes you to grow, and there is a lot of learning in those moments. I worked a lot of long hours, asked a lot of questions and luckily had some KU connections that introduced me to Jayhawks living in Miami that later became great friends of mine. 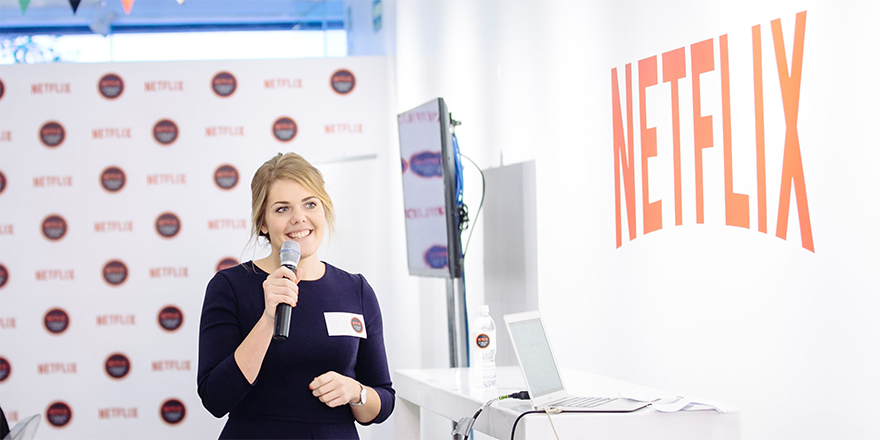 Still traveling. Maybe I’ll have found a winning idea to start a business of my own! 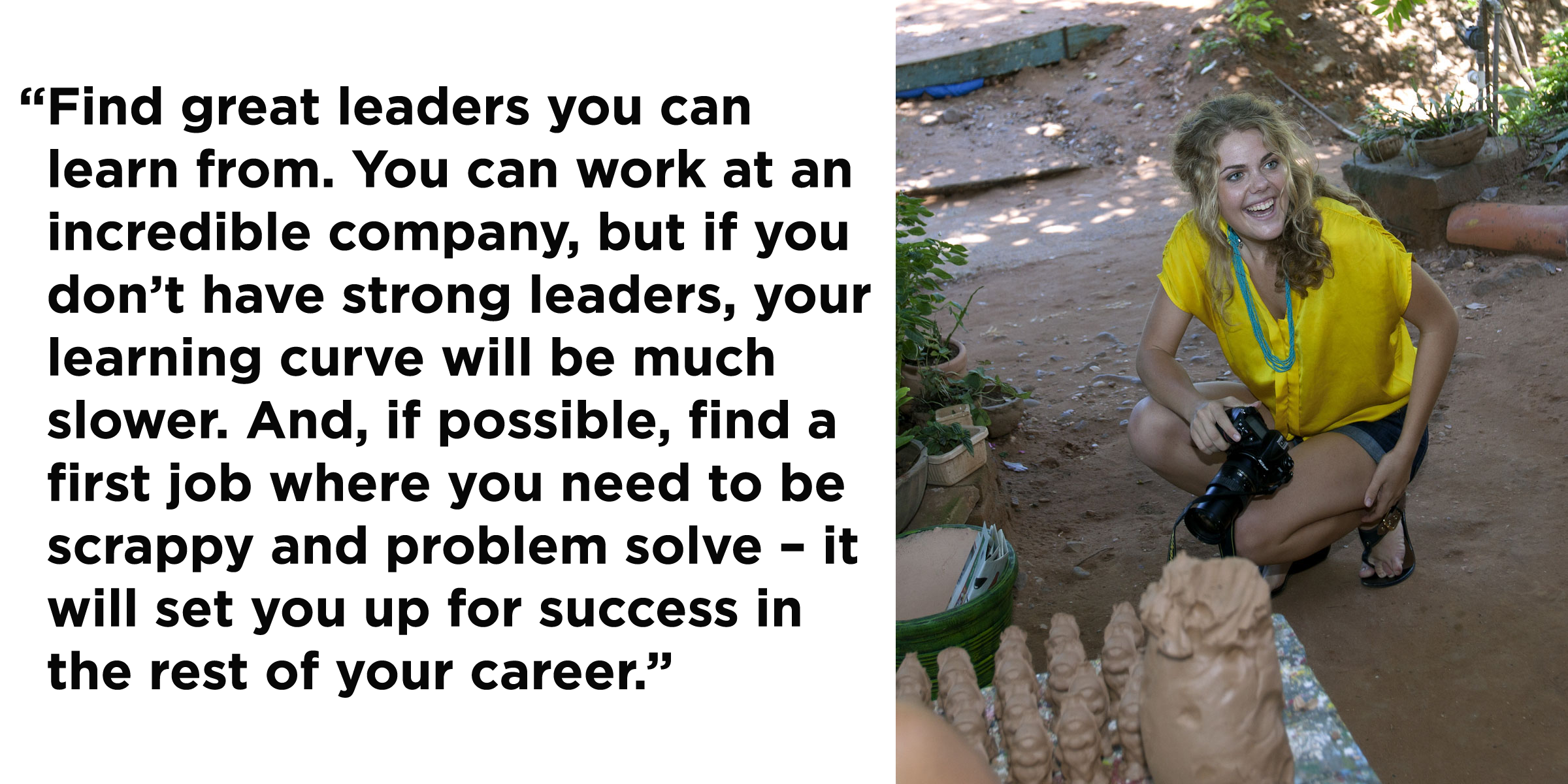 I’m outside as much as possible…usually finding something new to explore in LA.

In all fairness, my j-school advisor Susanne Shaw did tell me, that if you’re going to work in PR or even Advertising, take an editing class. I wish I would have specialized in news or at least taken a few more news classes while I was in school. 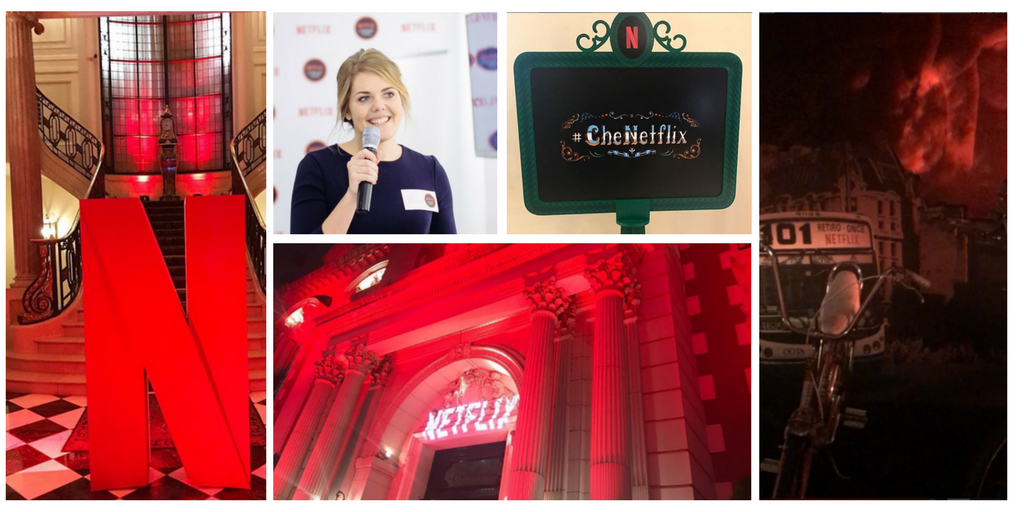