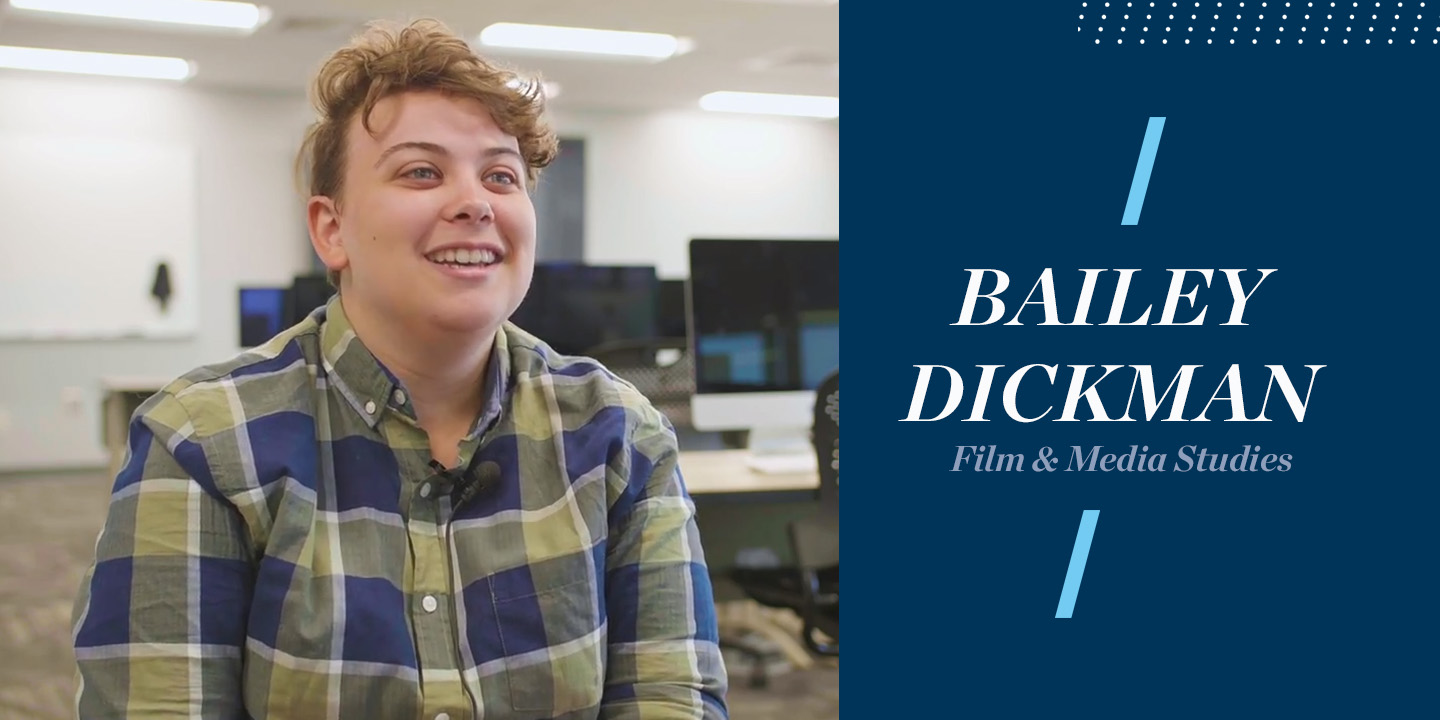 After her professor, Bob Hurst, recommended she apply for a position working on his documentary, third-year film & media studies student Bailey Dickman found herself on location in Garden City, Kan. There, she and the rest of the film crew worked together to put a spotlight on the city and its diverse populace. Learn more about her hands-on experience working side-by-side with the College’s faculty.

Be like Bailey, here’s information on the KU Film & Media Studies program at the University of Kansas.

Robert Hurst is the director of a documentary about Garden City, Kan., conceived after a trio of men there were arrested by the FBI and charged with plotting to blow up an apartment complex populated largely by immigrants who came to Western Kansas to work in the region’s meat-packing plants. 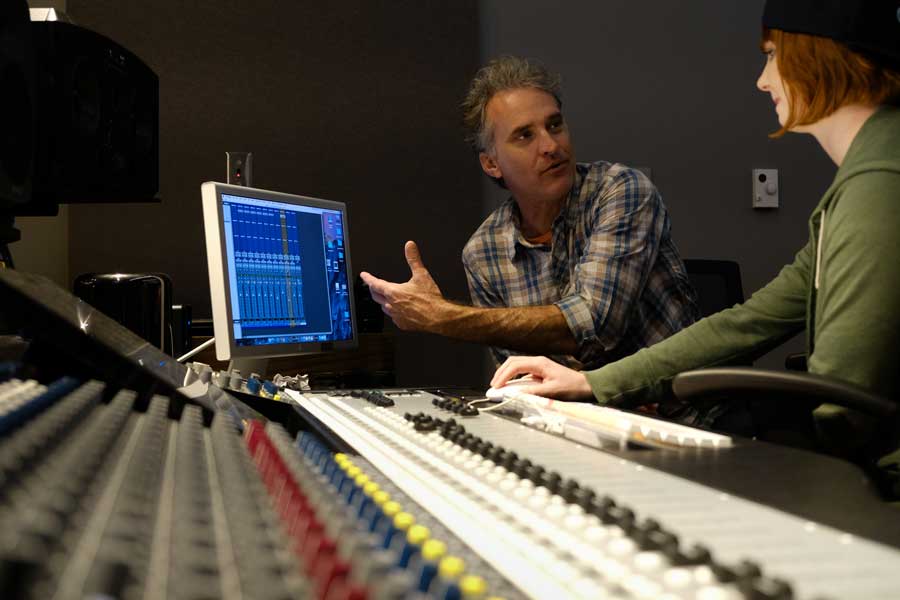 In fact, Garden City’s diversity goes back generations, and includes people of Mexican, Somali, Cuban and Burmese heritage, among others. Hurst wanted to take a closer look at that that mix during an era when the country is embroiled in debates about immigration.

“I didn’t know anything about that corner of the state. I decided to go down and see if there’s a story there,” Hurst said. “Garden City is interesting… but this moment we’re in now, it’s a really interesting time to look at Garden City.” 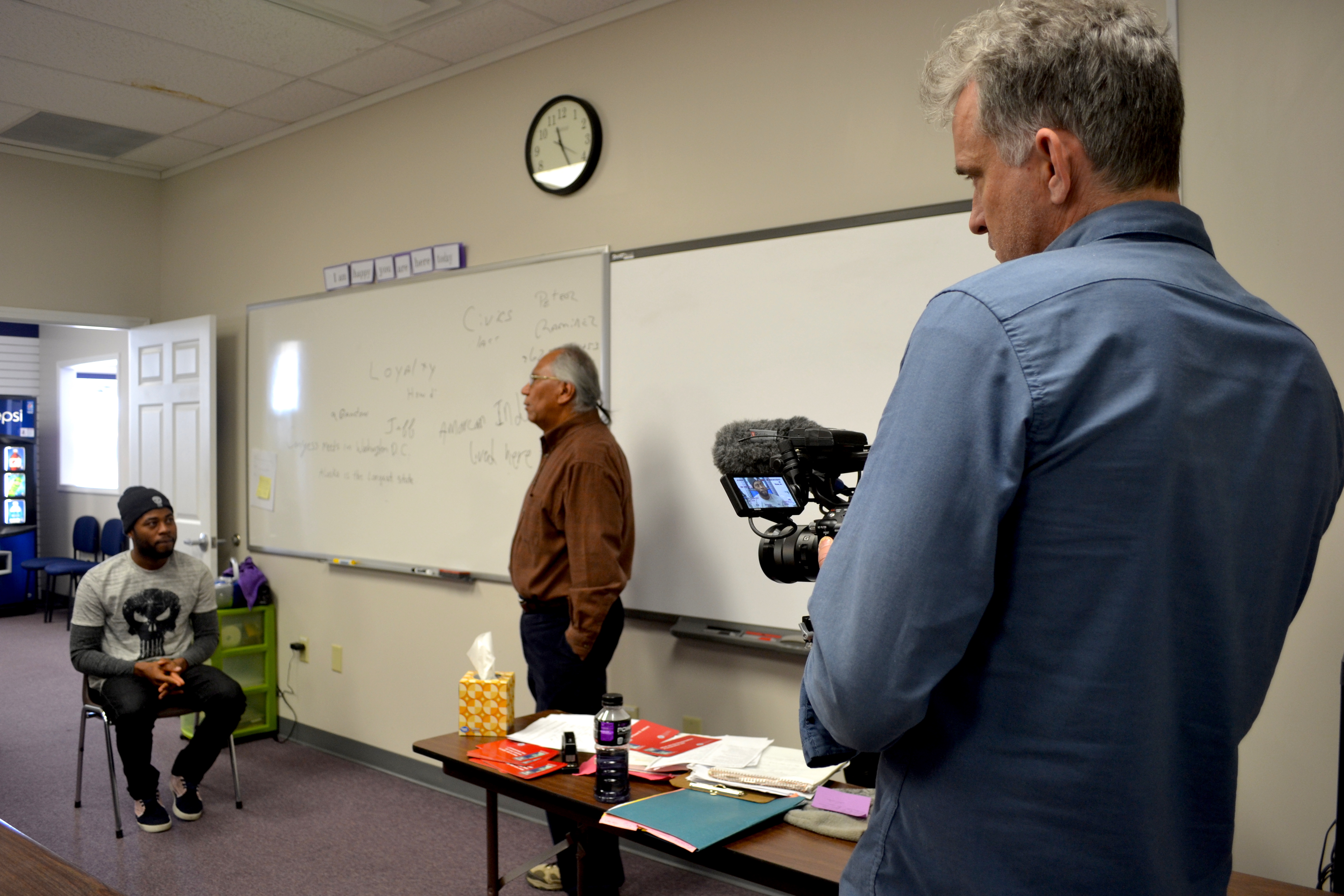 He’s grateful for the $8,600 Research Excellence Initiative grant he received to fund production. A student will accompany him to Garden City in the fall, and students will work on the documentary in post-production as assistant editors.

“I think it’s great,” he said. “Internal funding at Research 1 universities is becoming scarce. The REI project is a great way to jumpstart funding — it’s a way to encourage projects to move forward more quickly than they might otherwise.”